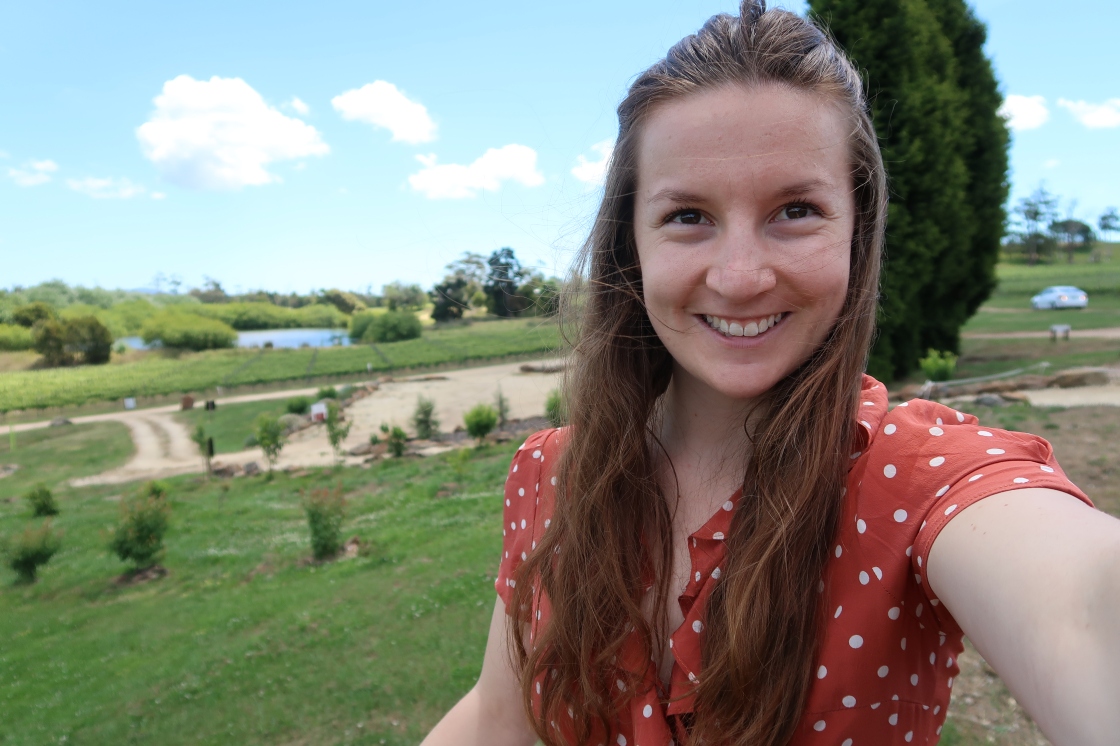 Why Tasmania? & What next

It has taken just on a week for me to actually sit down and write this post. It’s been a while since I’ve written at all to be fair.

Tasmania has been at the top of my list for the last few years. Having consistently, time after time, flown back to Europe over the past few years I needed a change, a change that was on my very own doorstep. It’s cliché really; we venture far and wide never bothering to adventure close to home, taking it for granted. However while these places are just down the road, across the border or over the sea we will never be any closer to them until we head in their direction ourselves. This was one of the first reasons I decided to go to Tasmania. I have seen a lot of Australia by traveling with my family, on school trips and visiting family friends and relatives but I still hadn’t gone to Tasmania or Western Australia.

I had heard countless people speak of Tasmania’s breath taking beauty. It’s clean air among the purest in the world. Nature that would engulf me, take my breath away and satisfy this city girl’s occasional thirst for tranquillity. While I was in Alaska last year I was awestruck by its magnificence, finding myself at home there in bite size stints. Again others who had the foresight to know that I would similarly love Tassie insisted I must go. So you can see that it has been a top my list.

Western Australia, on the other hand, is a close second, easily interchangeable with close runners for third and fourth: Japan and New Zealand. Thirsting for difference, culture shock and a change of scenery while ticking boxes and familiarizing myself with my own backyard.

Having returned from Europe at the end of February this year after another 2-month travel & study combination my eyes were fixated on the end of Semester 1 and the close of my Undergraduate Degree & Diploma in Languages that would seal the end of my commitment to Monash University and the necessary obligation for me to be in Melbourne, Australia. My eyes had in fact been fixated on this goal since I decided in October of 2014 that I was going to cut my 12-18 month trip short and return to Australia, having reasoned with myself that Europe wasn’t going anywhere, I was only 20 with multiple reasons to come home and above all I needed to return to Melbourne to finish my studies anyway so why not get it over with so I would sooner be free to choose what next.

The end of Semester 1 came and went and with it my obligations to remain in Melbourne. After 4.5 years of constant study, concurrently working two-three part-time jobs to finance my travels that nearly all included overseas study it’s safe to say I was burnt out! I’ve taken my time catching up with myself since. I run fast, without often slowing down. I like to do everything and never miss a beat and sometimes it means that I’ll be several days and weeks ahead of myself without checking in to see where I’m at. So with this in mind, once I had decided that I wasn’t jumping on a plane straight back to Europe, Tasmania was next on my mind.

It’s strange how timing and people can be significant. It just so happens that the friend who had been so instrumental in helping me make the decision to come back to Australia was also the one to pour water on the seed in my mind for Tasmania. Having recently taken herself to Hobart on budget flights and hiring a car I was inspired, realizing that I had no reason to wait as there was nothing stopping me just going to Tassie… that is except the $4000 car hire excess regardless of fault for drivers under the age of 25. Fortunately without skipping a beat I saw a solution. As a lucky resident of Victoria with a gorgeous and trusty car of my own I could take it with me via the Spirit of Tasmania so this is what I did.

Stay tuned for my upcoming post on Tasmania with details from my trip.