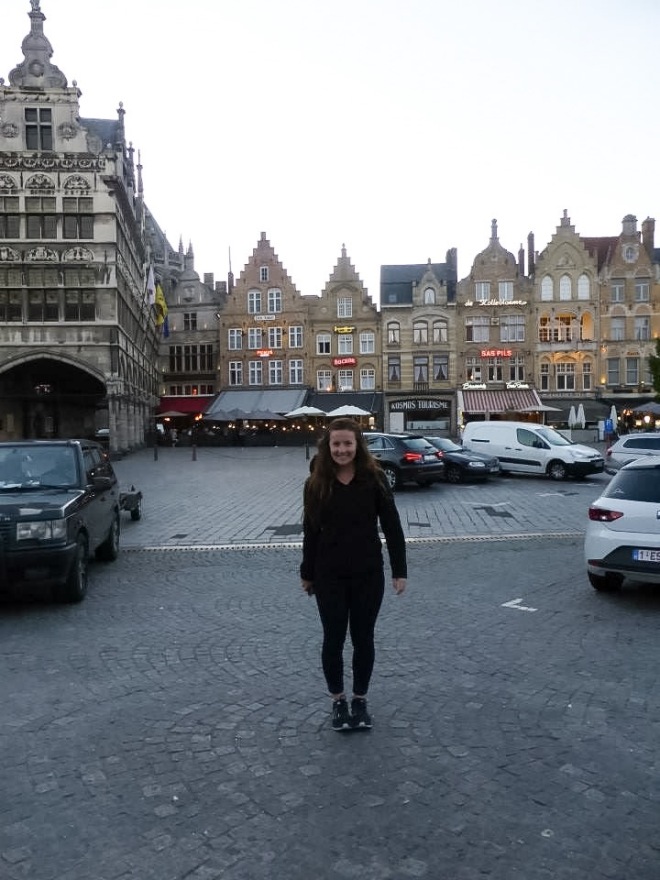 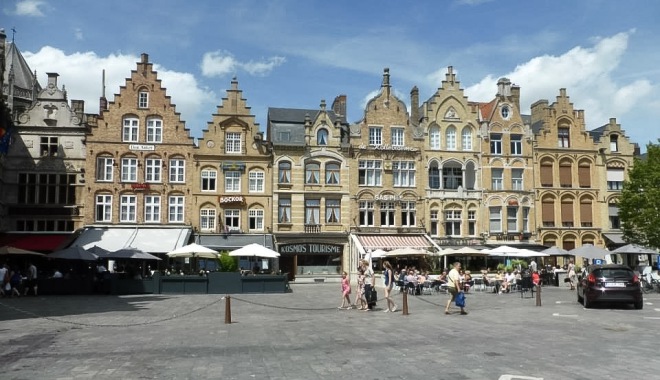 When I last wrote about Belgium I said that I would return to visit one final city, Ypres. Ypres is well known as WW1’s Western Front, along the border of France and Belgium. The nearest major city to Flanders Fields and home to the Flanders fields museum which inhabits one of the main buildings in the cities’ beautiful town square ↓ 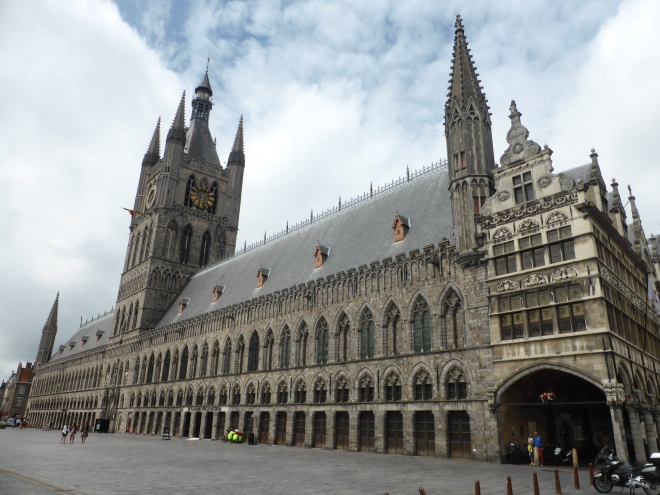 I was lucky enough to return to visit Ypres in July this year as part of a university study tour that focused on the Australians in the Great War. I had previously hoped to visit Ypres merely as a day trip, to go and see this Western Front Belgian city. Never did I imagine that I would get to spend three days here exploring the many sites the city has to offer. As well as the surrounding fields and locations that were all theatres of war. I suppose the best part of this experience was having time to properly appreciate this city in its entirety, more than a mere day trip would ever have allowed. Above all being personally shown all of these significant sites by a professor whose passion and dedication ensured that after coming so far we did not miss a thing! Bruce Scates made sure that we knew all that was possible about all of the places we saw, which meant that we got all that we ever could out of our experience in Ypres. 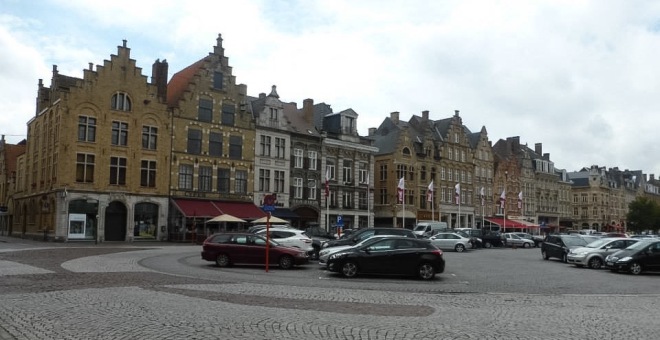 First off having been to Belgium twice before Ypres immediately struck me as being the most beautiful Belgian city I had ever seen! It’s picturesque buildings were numerous and they spanned much further than I had seen them do in Bruges, Ghent, Antwerp or even Brussels. What I mean by this is that in some cases where those cities are certainly bigger than Ypres, they do not have as many picturesque Belgian buildings, all standing in perfectly undisturbed lines, along curved cobble stone streets, as there are in Ypres. I also wrote in my previous post that Brussels has the honour of having the most beautiful town square in the world…well where Brussels’ square is majestic and grand, but also overrun with tourists and people, Ypres’ square is a fair rival. Not in regality but in quaint character and brilliantly beautiful Belgian charm. Personally I much prefer Ypres’ town square to Brussels’. 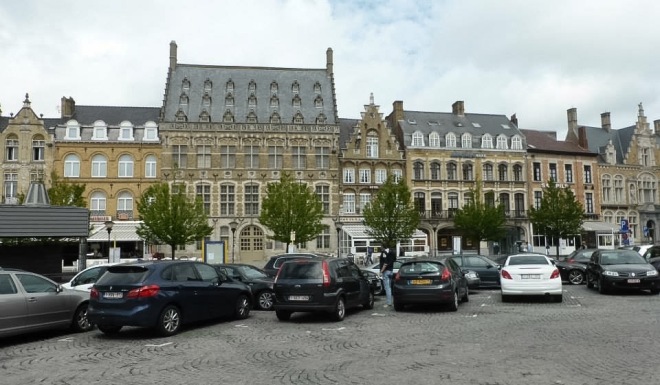 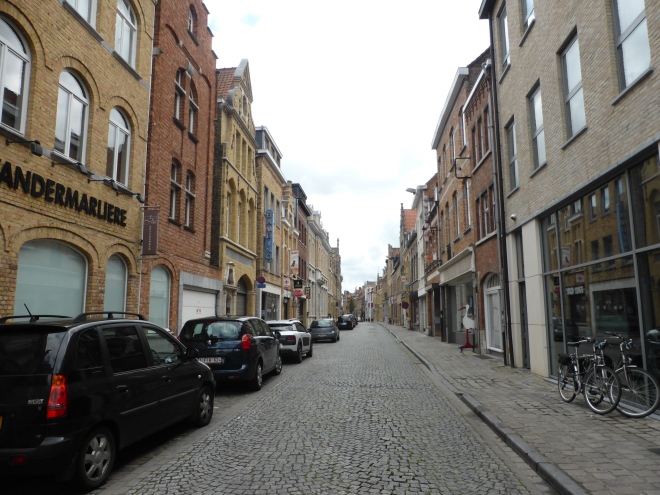 It becomes evident very quickly that Ypres’ primary industry is war memorial and war tourism. There are a lot of gift shops or little stalls selling war oriented souvenirs and a noticeably uncharacteristic – by Belgian standards – lack of chocolate and waffle stores. The building in the centre of the city is the Flanders Fields Museum, solely dedicated to exhibiting an incredible, interactive and engaging collection that covers multiple areas of the war. It begins with background information, home propaganda & alliances, continuing through to uniform, equipment, animals, chemical gas, medical perspectives and wounds. The exhibition goes into great detail to tell a full story engaging the viewer at every chance. To the point where one can get anxious that they will miss something as they walk through. The exhibition shows a large map that directly demonstrates the fronts and waves of attack with dates, geographically and chronologically bringing the story of Ypres to life. The exhibition also focuses on some controversial/confrontational aspects including the armistice at christmas, friendships between enemies, wounds and harsh realities among others. Finally the exhibition which is incredibly well thought out manages a balance between original artefacts, replicas, artistic interpretation, and before and after photographs. This museum has to be one of the most captivating museums I have ever had the privilege of seeing and is a MUST DO for anybody traveling to Ypres. By day there are many sites around the outskirts of the city centre that are beautifully presented and encouraging to walk through. One can walk by beautifuly maintained cemeteries by the lake, see the fortification walls, walk along the walls through a manicured park up to a garden that has information boards. I wish I had had more time to properly read each one. The boards put the world into perspective one instance at a time. They are incredible to read. Carrying on the path, whilst a downwards view of the city is visible, leads to the Menin Gate, a memorial structure that spans from one side of the road to the other, engraved with the names of soldiers and always decorated in a sea of wreaths. It is here that every night a memorial service is held at precisely the same time. Yet every night it is a little bit different. This is another key aspect of visiting the city, one I am so glad I was able to see, because I fail to believe that a day trip would have afforded it. 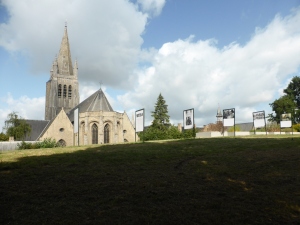 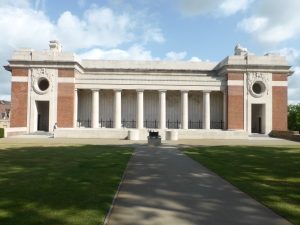 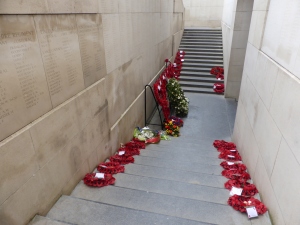 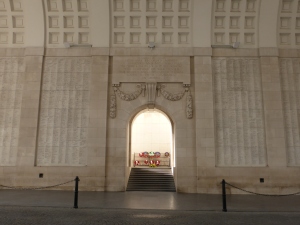 In the surrounding area if one has a little extra time or spends a few days here, you can venture out by car or bus to the near by fields and woods which is incredibly rewarding. Some of these memorial sites are situated in the most inconspicuous of places. Yet they are beautifully maintained and impeccable to see. So much thought and dedication has gone into remembering the events that this land has witnessed. 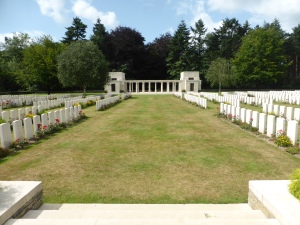 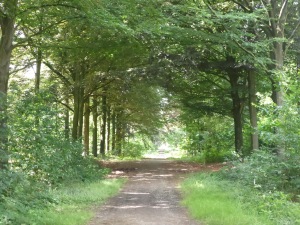 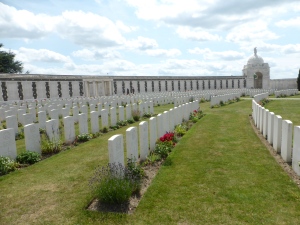 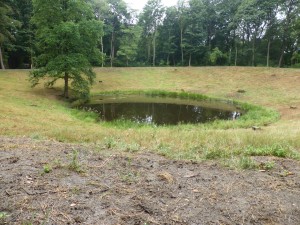 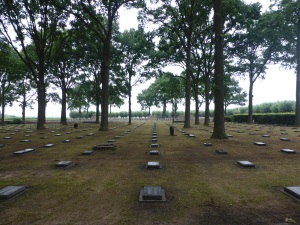 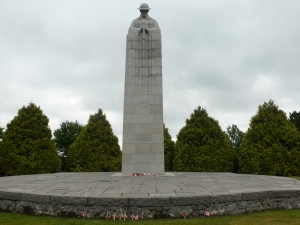 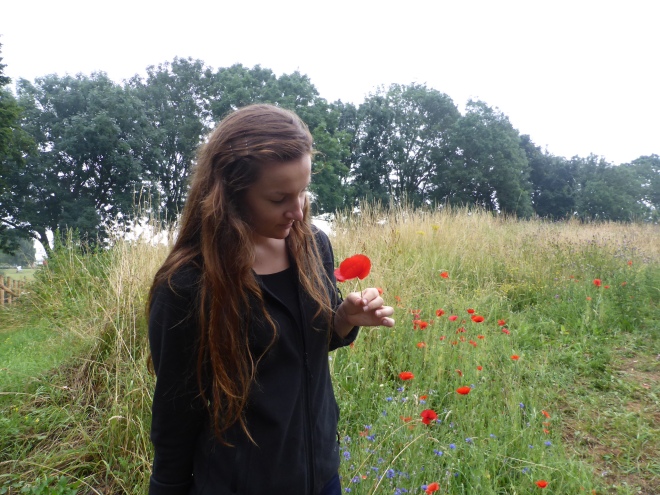 I said that the only reason I wanted to return to Belgium was to visit this city and then I would be done. But coming to Ypres renewed my love for this country. A country I previously hadn’t thought much of. Thanks to Ypres I know I’ll be back to Belgium. I still can’t wait for the day when I hire a car and can drive out into the countryside to explore more of this country. From what I’ve seen I know there is a lot more to offer which the guidebooks and travel hotspots keep very quiet or just fail to mention. Because it’s people like me who would bounce through Belgium city to city and move on disregarding it. But now I know better ad want to know more having seen some of it’s hidden gems. The land has a lot more to offer and we are fortunate that Belgium is so quietly spoken about in relation to its busier neighbours. I’m looking forward to getting off the very well beaten path and seeing and exploring the wonders I know it has hidden.

Some of the hidden gems that I’ve caught whispers of include the car grave yard and fantastic family story of The Chateau de Gudanes. This story and the photos of this property – plus the knowledge that other such properties must also exist – has directly bloomed into my now dream to pack up life in the city and to and live in a Belgian chateau!