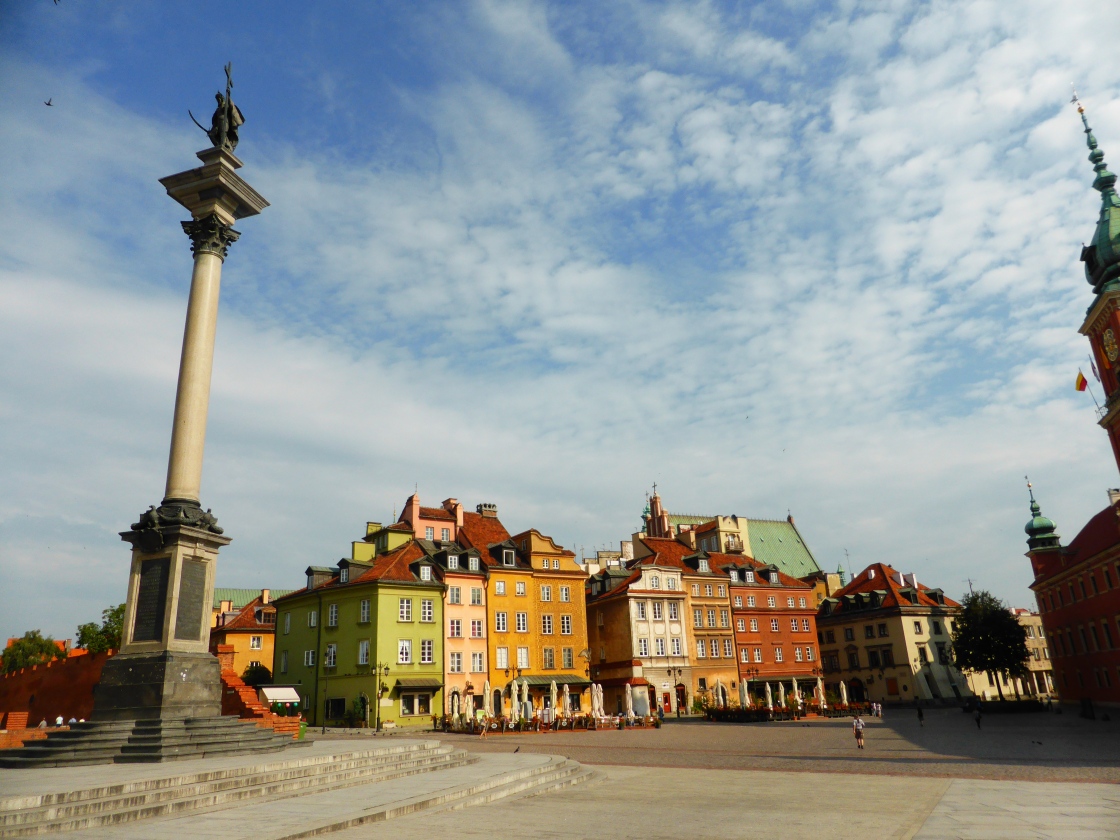 The Polish capital city is no doubt beautiful…but it’s almost too beautiful, too over done, to a point where I don’t particularly like it at all. It isn’t their fault after all. Up to 80% of Warsaw was destroyed during the bombing campaigns of the Second World War. The restoration efforts have recreated the Old Town but in doing so, personally I think they tried too hard to be authentic and instead the result looks like a movie set.

Despite not overly enjoying it I think Warsaw is still worth a visit. It is the most wifi forward city I have ever come across, with Hotspots on every street pole resulting in near total coverage throughout the entire city! Despite being part of the EU Poland retained its own currency and the Zloty makes Poland a fantastically cheap place to visit. Poland is also ho

me to a delicious cuisine. The local ‘Milk Bars’ are a specific type of Polish restaurant. Unlike milk bars in Australia or elsewhere where you can pick up staple groceries, choose beverages from multiple fridges or buy junk food in the form of chocolate, lollies or crisps, these restaurants are almost like canteens where you order at a window, pay and then collect your food from another window. The food is great and cheap, but be warned it’s nearly all in Polish and the menus can be tricky for foreigners to navigate. However for those of you up for the challenge the result can be quite rewarding.

I had a total of two nights and one full day in Warsaw, arriving late one night, then leaving very early on the second morning. I can safely say that I did everything I wanted to do and I will not be returning to Warsaw.

CRASH COURSE: HOW TO SPEND 24 HOURS IN WARSAW

In Warsaw I utilised the Free Walking Tours option going on the ‘Alternative Warsaw’ walking tour in the morning and the ‘Jewish Quarter’ one in the afternoon. There was also the option to do an ‘Old Town’ or a ‘Communism in Warsaw’ walking tour as well. However with limited time I choose the ones that I thought I would get the most out of, and the ones I thought were most relevant.

I woke up nice and early, ate breakfast and headed out! First up I explored the Old Town on my own. I had plenty of time to explore the streets and squares following the maps suggested spots and wandering down streets that beckoned me towards them. I managed to cover the entire Old Town and walk along the Warsaw Uprising trail wall. 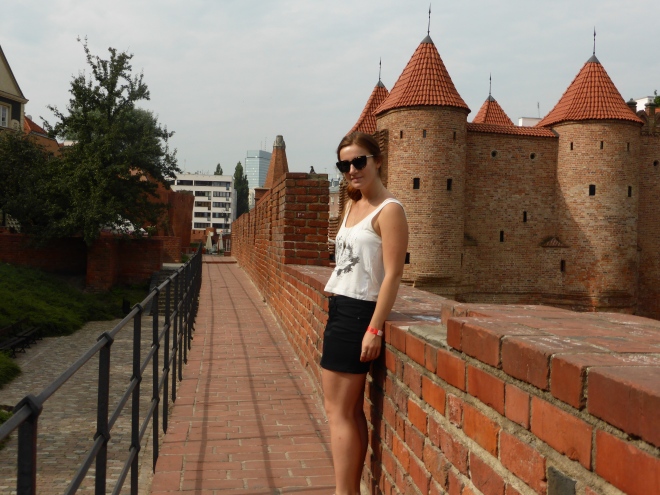 Second on todays agenda I joined the Alternative Warsaw Free Walking Tour that led us over the bridge into Praga district. It is advertised and widely known as the shady side of Warsaw, highly unrecommended unless with a local guide. It is also the area where the infamous WW2 film The Pianist was filmed. Being guided through we felt perfectly safe whilst being told the stories and significances of certain sites throughout the district. Ending up just shy of the bridge we were given the opportunity to either enter the Zoo, Cathedral or cross the bridge back into Warsaw’s Old Town. An added bonus of walking tours is the opportunity to ask a local for recommendations on anything you can think of, namely the best places to eat or things we should definitely go and see that is acquired to our particular tastes. 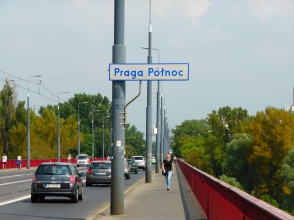 With a couple of hours until the next tour began our guide Agatha gave me instructions on the best place to go for lunch and I made a bee-line down main street to go and eat traditional Polish cuisine! Post lunch I had plenty of time to go and explore the church on the way to the meeting point, as well as ducking my head into the castle to see what was inside. 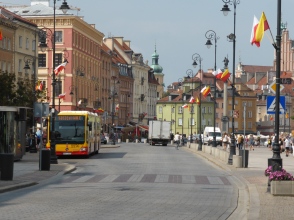 Next up the Jewish District Free Walking Tour! As I said most of Warsaw was destroyed during WW2 so there wasn’t an awful lot to actually see, but their was plenty to hear about and be shown the location of. We were guided in the direction of the former ghetto and shown the boards and lined boarder marking the old perimeter. Whilst being told the stories of the events that took place we were shown the location of the Old Synagogue, the place were the final Ghetto Uprising took place – different from the Warsaw uprising – as well as the Jewish monument and museum. The tour was phenomenal! Despite the lack of actual buildings the stories and memorial structures sufficed, leaving me with a solid understanding of the Jewish place in Warsaw’s history.

Finally with a few hours of day light left and one last thing I was told ‘I just had to see’ I hopped in a cab and finished up my Warsaw experience at perhaps the most important place in Warsaw on that specific date, The Warsaw Uprising Museum. Funnily enough the 70th anniversary of the Warsaw Uprising was actually the following day on August 1st and we were repeatedly told that it was a site to behold! The city was to stop dead whilst sirens waled and the people and traffic came to a halt. Unfortunately I was due to fly out very early and would miss the event but I had already felt the essence of preparations throughout the city all day. There were artistic barricades erected in random places over the city as a reminder, people marched around in uniforms and of course at the museum preparations were in full swing. Whilst the tour had told us all about the Ghetto Uprising of the Jews, the museum told us about the final effort by the people of Warsaw to fight off the Nazi’s and liberate themselves, establishing independence before the arrival of the Soviets. Unfortunately both uprisings were unsuccessful but strong indicators of the Polish spirit!

Poland has a tortured history, having been wiped from the map multiple times. Firstly divided up between Russia, Prussia and the Austro-Hungarian Empire Poland ceased to exist, then briefly achieving independence between WW1-WW2 before the Nazis invaded in 1939 until 1945, to be replaced by the Soviets who swallowed Poland into Eastern Europe and the Communist Sphere. Since the fall of communism Warsaw and Poland have worked proudly to tell the tale of their independence, telling the tales of their past whilst projecting themselves forwards in the 21st century. Warsaw has a lot to offer and holds a key place in world history but it can be amply done in a day!