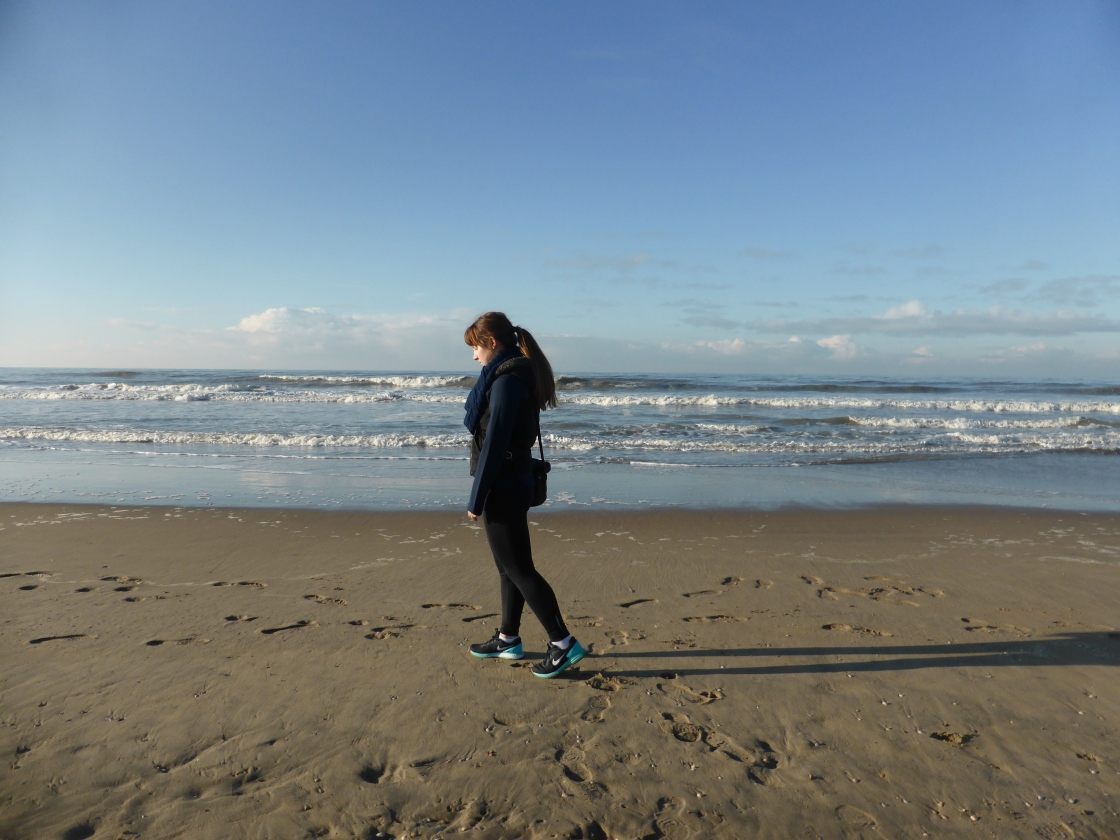 Picture the most idyllic beach town you have ever imagined, now times it by 10 and realise that the image in your head now resembles something as realistic as the setting of a Tim Burton film and Welcome to Katwijk aan Zee.

As the closest beach to Leiden Katwijk is only a short 10.5 km bike ride away. The beach is wide and sparse with an awful lot of flax between the road and the beach. In true Dutch style the water is incredibly shallow due to the flatness of the land, and the waves crash miles from where the water laps the sand. As fog engulfed Leiden and made the ride incredibly chilly everything cleared as I neared the coast. Even in the middle of winter the sun shone bright making for a beautiful day at the beach.

The beach and the entire atmosphere is strange, it’s different. It made me realise the truth behind when people say we are fortunate to live in Australia where we have some of the most beautiful beaches in the world. This Dutch beach was not like the beaches I am used to. Our beaches don’t look like this. It was a beach none the less but it was peculiar to see. The most intriguing aspect has to be the town on the foreshore, Tim Burton is the only way I can describe it. It has to be seen to be believed, then again the Dutch are incredibly thematic and a town is nothing if not uniformly themed. In this case eerily so. 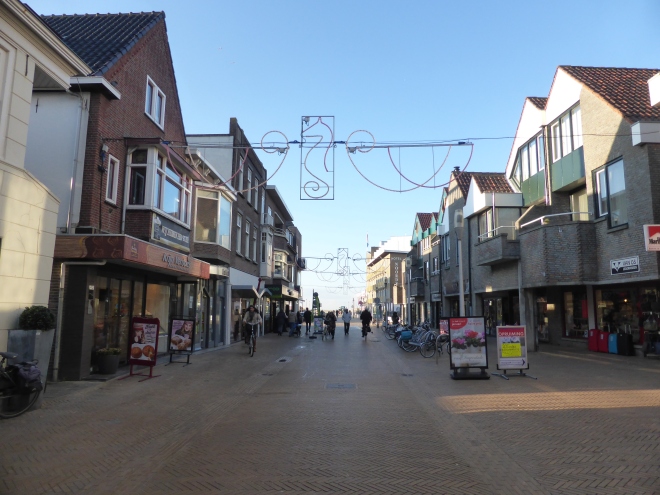