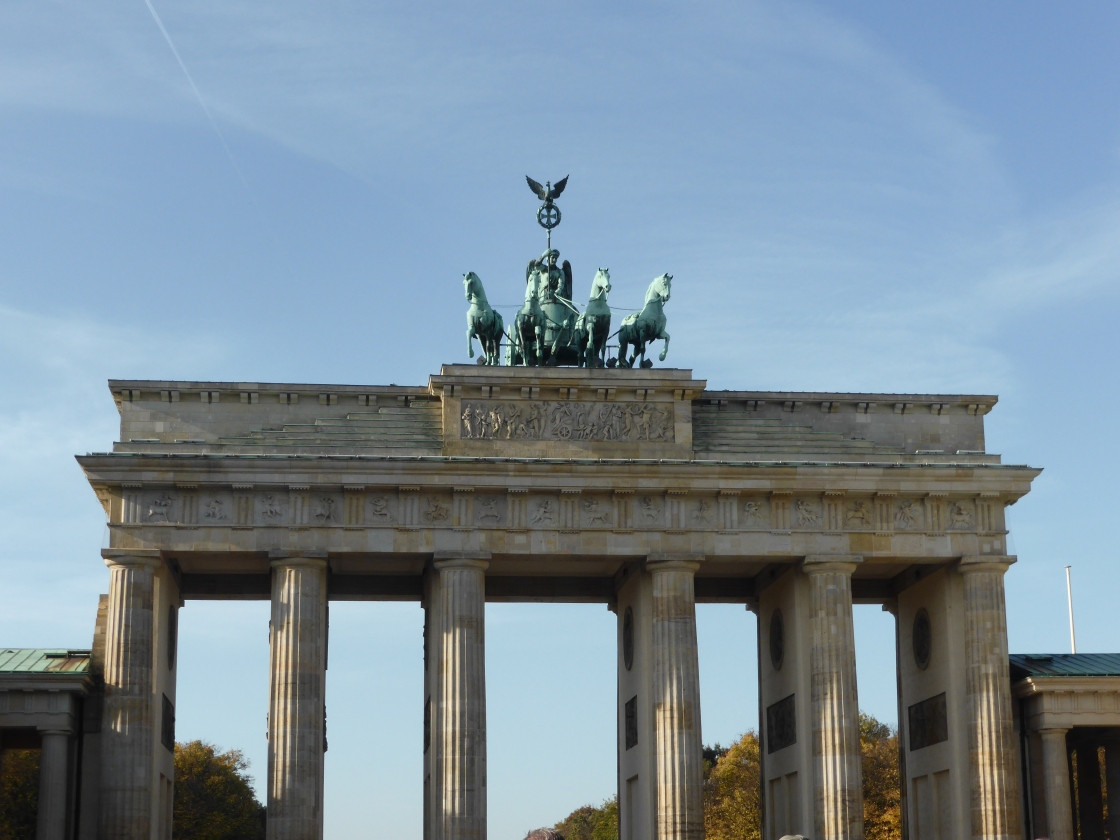 Simple rule; You not only have to take time to appreciate the historic monuments and see the sights, you have to go out and experience the night life of Berlin! So whether you pace yourself over the space of a week or more, or have allocated only a couple of days for a weekend crash course both approaches must achieve both aspects…and if you attempt the latter as I did be prepared you won’t get much sleep!

Numbers 2-8 can be ticked off on a highly recommended Free Walking Tour!

There are many others that can be sourced from guidebooks such as my personal favourite Lonely Planet or advised by Hostel/Hotel staff but some of the best might be found by word of ear and independently stumbled upon.

Jumping on a Pub Crawl will ensure that you get to experience a bit of everything!

A few of my favourite things: stained glass, panoramic views, the tallest heights and crisp sunny days. It doesn’t get much better than this!
Sought out this colourful corner of London, shamelessly inspired by Instagram
A childhood dream come true to see « Waterlillies on the pond » in the flesh 🌺🍂🎨
All of my favourites under one roof (and constantly discovering more) at my favourite museum in Paris!
« Wrapped » to be back home in Paris!
Feeling like a princess 👸🏽🌚⛲️🔥💥
%d bloggers like this: